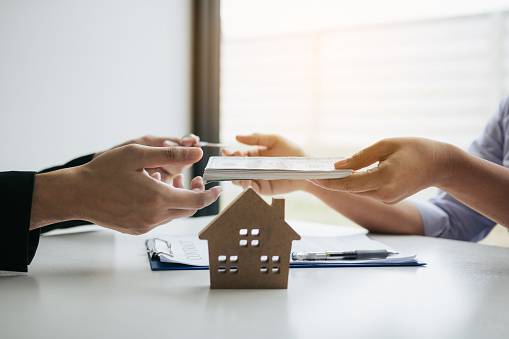 After the global financial crisis that hit the real estate market in the United States of America and its effects on financing institutions and banks in 2007, the US federal government and lending institutions began to take a number of measures to restructure the lending system and avoid a recurrence of such a crisis again.

The credit score system was launched in 1989, and its use has been expanded since the global financial crisis, specifically the mortgage crisis. The system evaluates individual borrowers with a score index that ranges from 300 to 850. Determining the degree depends on many data related to the borrower, such as the value of the monthly income, the borrower’s commitment to pay old loans, the types of loans that the borrower has taken advantage of or applied for, and other data.

The credit score is issued according to federal law free of charge to each person once a year, and the citizen has the right to know his credit score again, but with a financial counterpart from accredited credit assessment companies such as TransUnion, Equifax, and Experian. Real estate finance companies in America require that the borrower obtain a high credit score to benefit from their financing services, meaning that it is not less than 600 in most cases, to ensure the borrower’s financial ability, seriousness and commitment.

3- The Gulf is in the footsteps of America

What are the legal and technical verifications in home loan processing? Loans 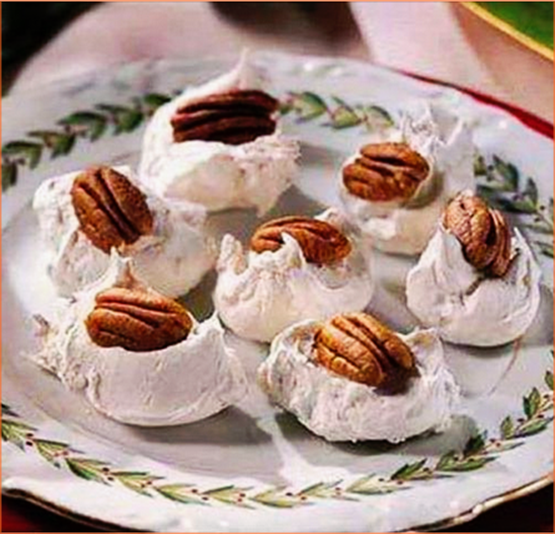 What are the types of loans? Loans 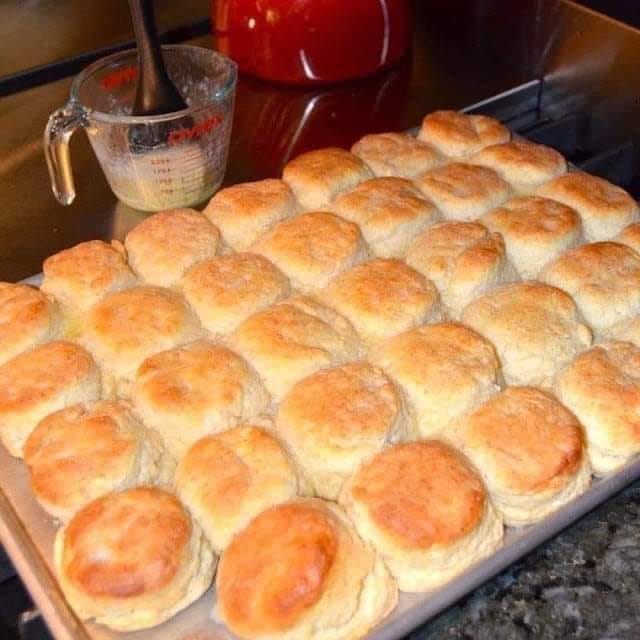 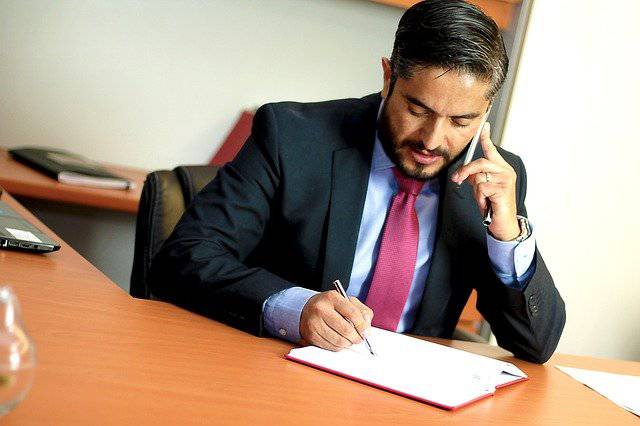 what is Car Lawyer Loans
We use cookies on our website to give you the most relevant experience by remembering your preferences and repeat visits. By clicking “Accept All”, you consent to the use of ALL the cookies. However, you may visit "Cookie Settings" to provide a controlled consent.
Cookie SettingsAccept All
Manage consent