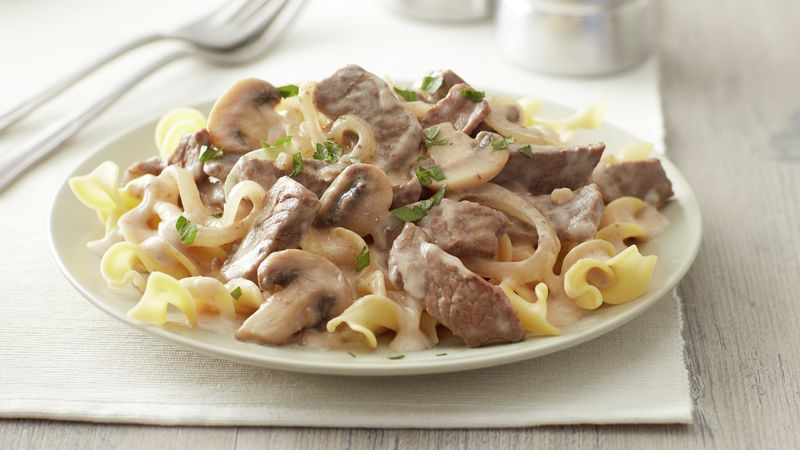 With its tender chunks of beef coated in a luscious creamy sauce and served over a bed of buttery noodles, it’s no wonder Beef Stroganoff is such a hit. With all that flavor, you might assume it’s a complicated dish, but it’s actually quite the opposite. This from-scratch recipe can be made in well under an hour and with only 20 minutes of hands-on time since it’s really all about the simmer. (The key to transforming the beef into succulent morsels of mouthwatering meat.) So when you want to impress the family but don’t have all day to do it—this one’s a guaranteed hit

Tips from the Betty Crocker Kitchens

More About This Recipe

Get the best viral stories straight into your inbox!

What do you think? 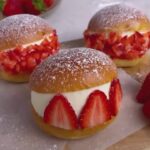 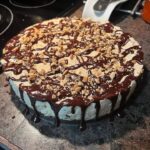 Don’t miss out on new posts

Back to Top
Close Submit Recipe
We use cookies on our website to give you the most relevant experience by remembering your preferences and repeat visits. By clicking “Accept All”, you consent to the use of ALL the cookies. However, you may visit "Cookie Settings" to provide a controlled consent.
Cookie SettingsAccept All
Manage consent

Your password reset link appears to be invalid or expired.

To use social login you have to agree with the storage and handling of your data by this website. %privacy_policy%

Hey Foodie! Before You Go…

Get kitchen tested recipes & food ideas right into your inbox!

Don't miss out on new posts!